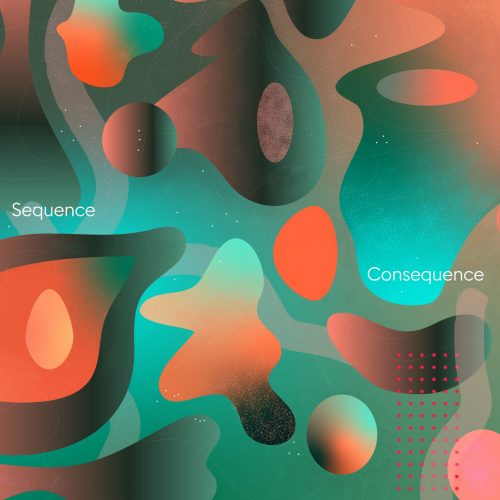 A sequence of events is a number of events that happen one after another in a particular order. While this chronological order might work well for stories, real life is rarely so straight forward. Things often happen concurrently, coincidentally and chaotically. Simultaneous occurrences might have nothing to do with each other, while events that are far apart from each other might be mutually dependent. Everything has consequences – and all of a sudden we find ourselves amidst a pandemic.

In electronic music, a sequence is a programmed series of musical events (e.g. notes). Sequences – monophonic sequences to be precise – are at the heart of Michael Wedenig’s new record. On their own they are simple and clear, one note follows the other. Combined though, and enriched with randomness, chance and glitches, they form complex structures that tend towards instability and chaos.

Every song on Sequence | Consequence is centered around a rhythmic concept. Outer Phase was inspired by composers of minimal music like Steve Reich. In a process called phasing, two pianos play the same repeating pattern at slightly different speeds and thus, gradually shift out of unison. Other tracks employ extreme tempo modulations or polymetric patterns.

Despite the underlying complexity, Wedenig’s music stays accessible at all times. It mirrors the shifting emotional states many of us went through during times of lockdown and uncertainty. Even during quiet parts there is always chaos boiling beneath the surface. Sequence | Consequence strives to serve as a soundtrack to an untold story – a story that evolves freely in the listeners’ heads. 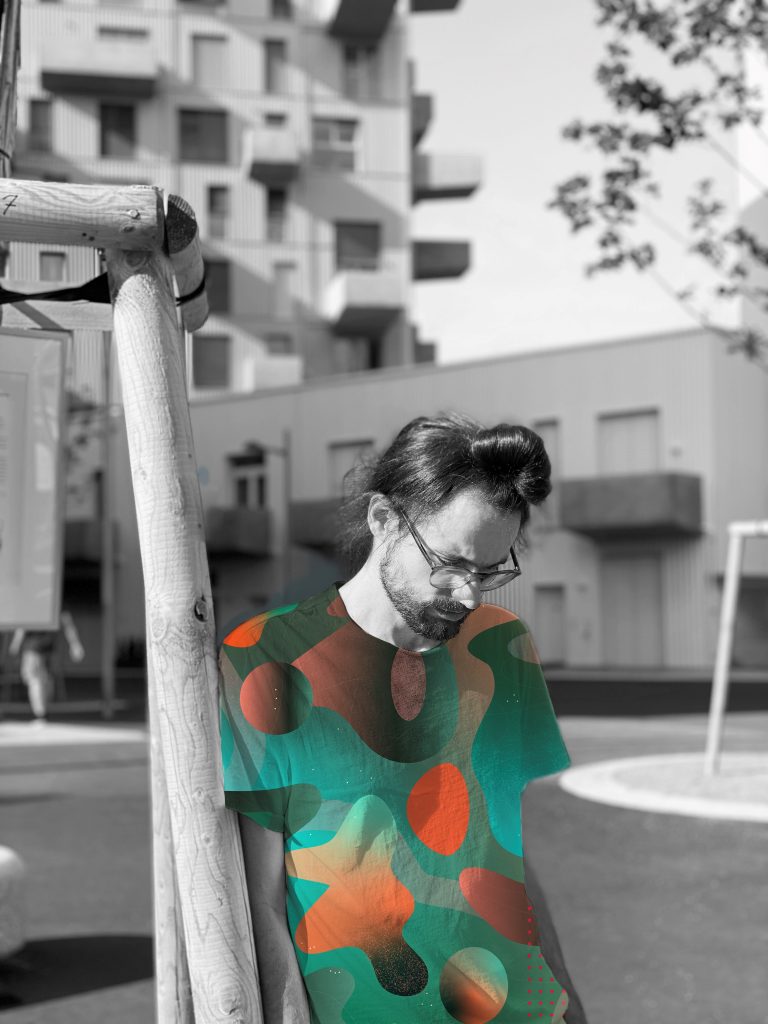