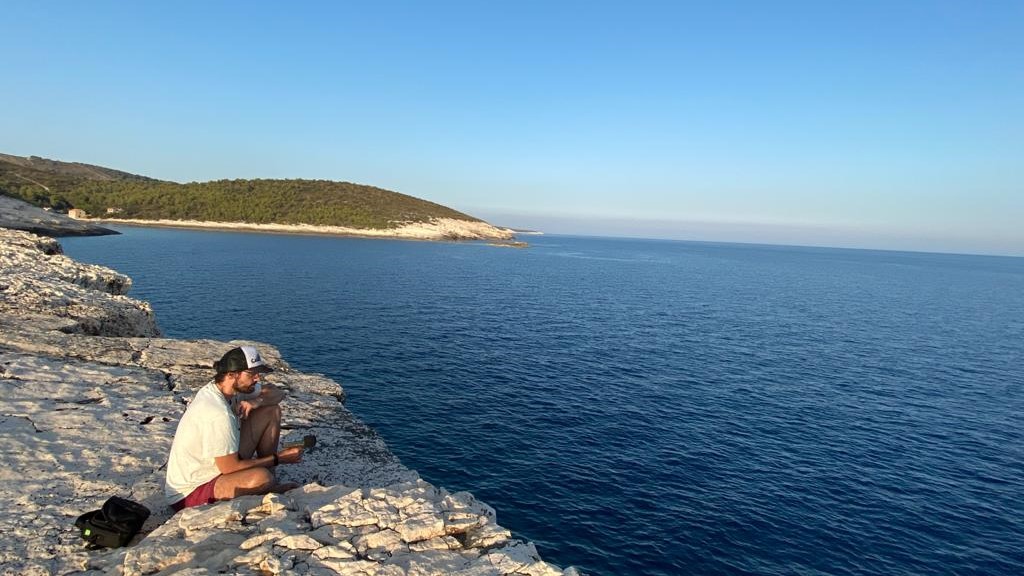 Why I love Field Recordings

Field recordings have been the focus of my artistic attention for years. On journeys I prefer recording sounds over taking pictures – not always to the delight of my fellow travellers – and I use them extensively in my music and sound design.

It started 10/11 years ago on a trip through Austria. I had recently bought my Zoom H4n recorder and took it with me to record my first ambiences. Back then I didn’t really know why, I had no plan of using them. It was just something I wanted to try out.

I didn’t do anything with those recordings until one or two years later when I listened to them again and realised that I could remember everything – I remembered where I was standing, what I was seeing! It was like looking at a picture but somehow even better – it almost felt as if I was there, in that situation again. From then on I took my recorder on every trip. 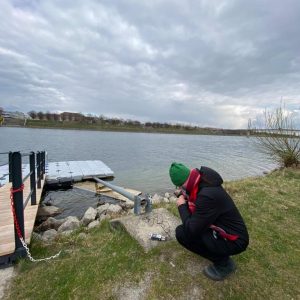 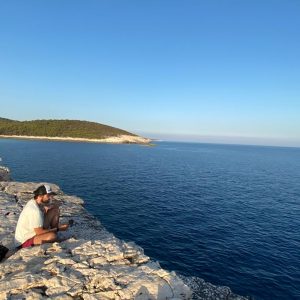 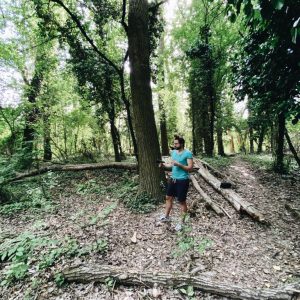 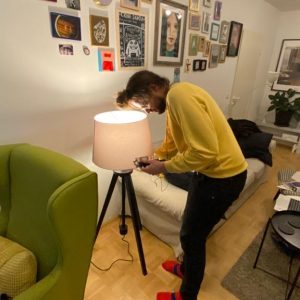 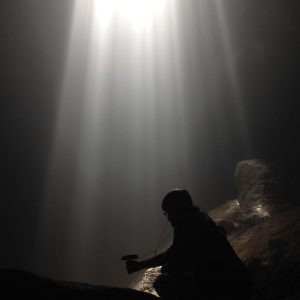 My H4n accompanied me to Croatia, Iceland and Indonesia, to mention a few. Over time I added contact mics, hydrophones and electromagnetic pickups to my setup. I remember a situation on the airport in Singapore where I was being eyed quite suspiciously because of these contraptions :). I told them I would record birds… sure…

Well I do sometimes record birds. But really anything can be interesting – ambiences, vehicles, traffic lights, electronic devices… and water. Water gets me every time, be it rain, rivers, oceans or any other kind you can think of.

What I do with those recordings? Thank you for asking! In the beginning I was using them as ambient backdrops in my music. As I went deeper into this rabbit hole I started cutting them up and using them as rhythmic elements. Nowadays, besides still doing that, I use various samplers, wavetable and granular synthesizers and whatever I can get my hands on to mangle them and turn them into all kinds of sounds.

What I end up doing really depends on the recording. The first and most important step is listening – is there something rhythmic going on or is there a tone somewhere hidden in the recording?

I had a discussion with a friend once about the point of this if I eventually end up with familiar sounds – meaning sounds that are similar to synthesizers or drums. I think everyone has to decide that for themselves. For me, even though the sounds might be similar, they are not the same. Field recordings have random movements, mistakes and glitches in them that would be hard or even impossible to achieve with a synth. In that way you get quite a bit of modulation for free!

But even more importantly, I try to preserve some of the atmosphere of the original recording in my sounds. That way when I’m playing or listening to them I still end up in the places they originated from.

What do you think about this topic? Let me know in the comments or write me a message!

More from the blog 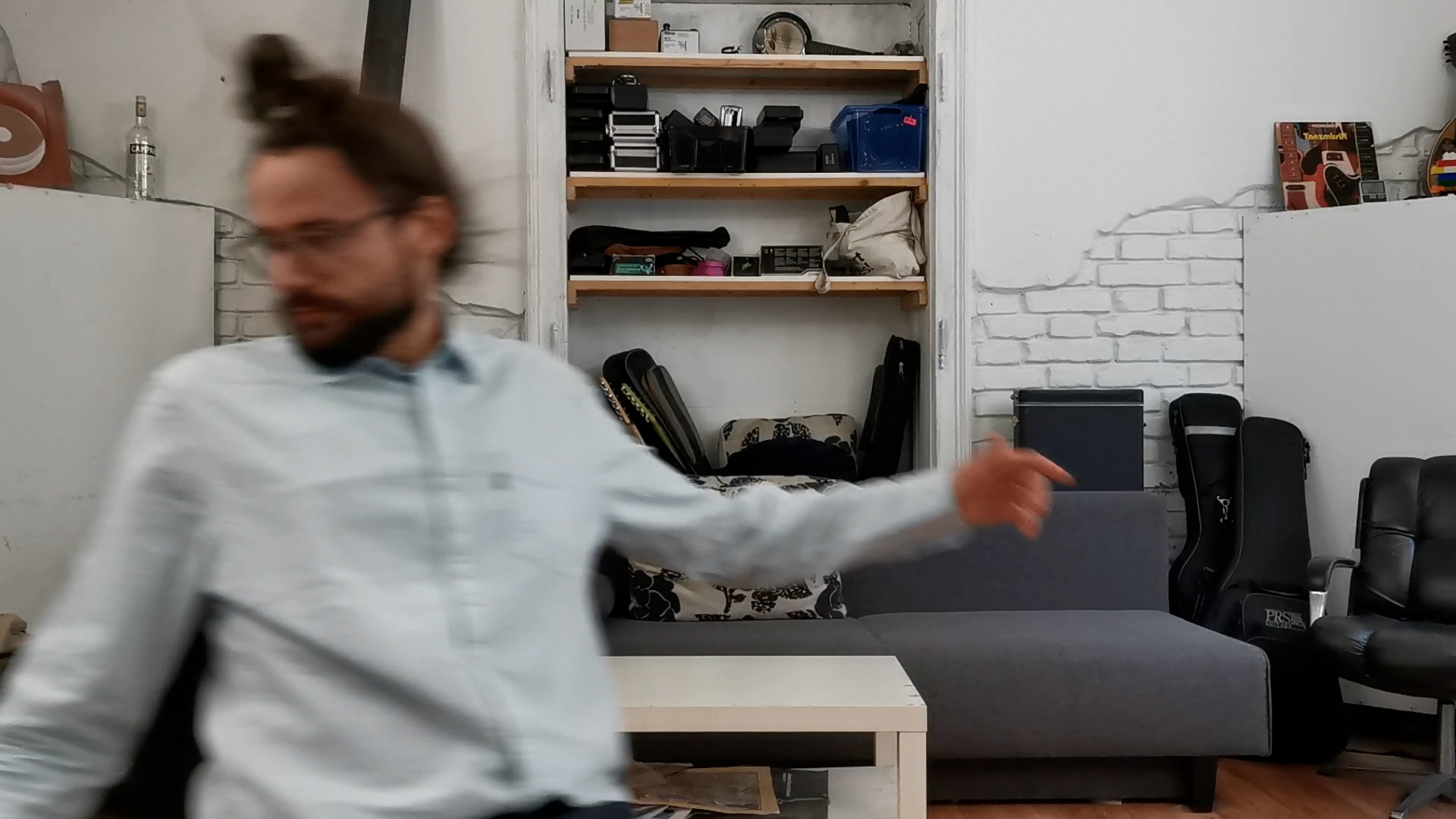 This time I have a quick tip for you - how to create sustained notes in Ableton Live session view.... 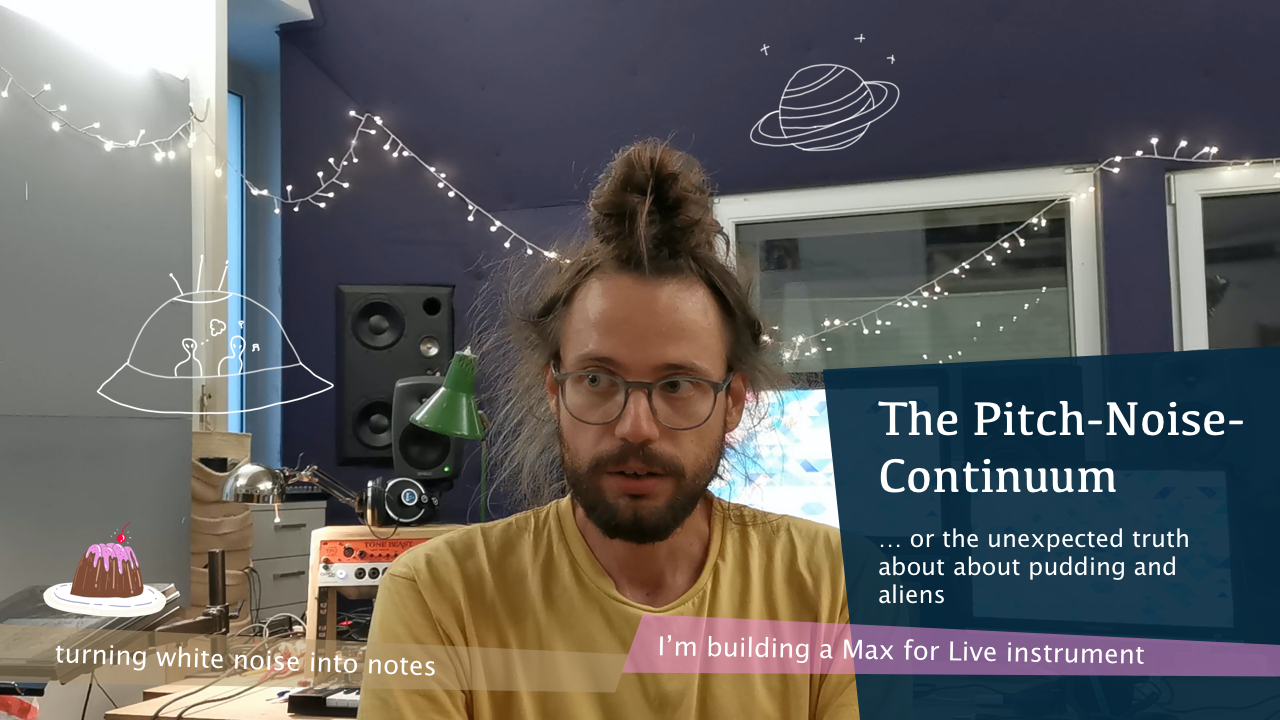 I recently started to play around with Pure Data. After some time I came up with a synth patch that uses filtered noise as it's sound source.... 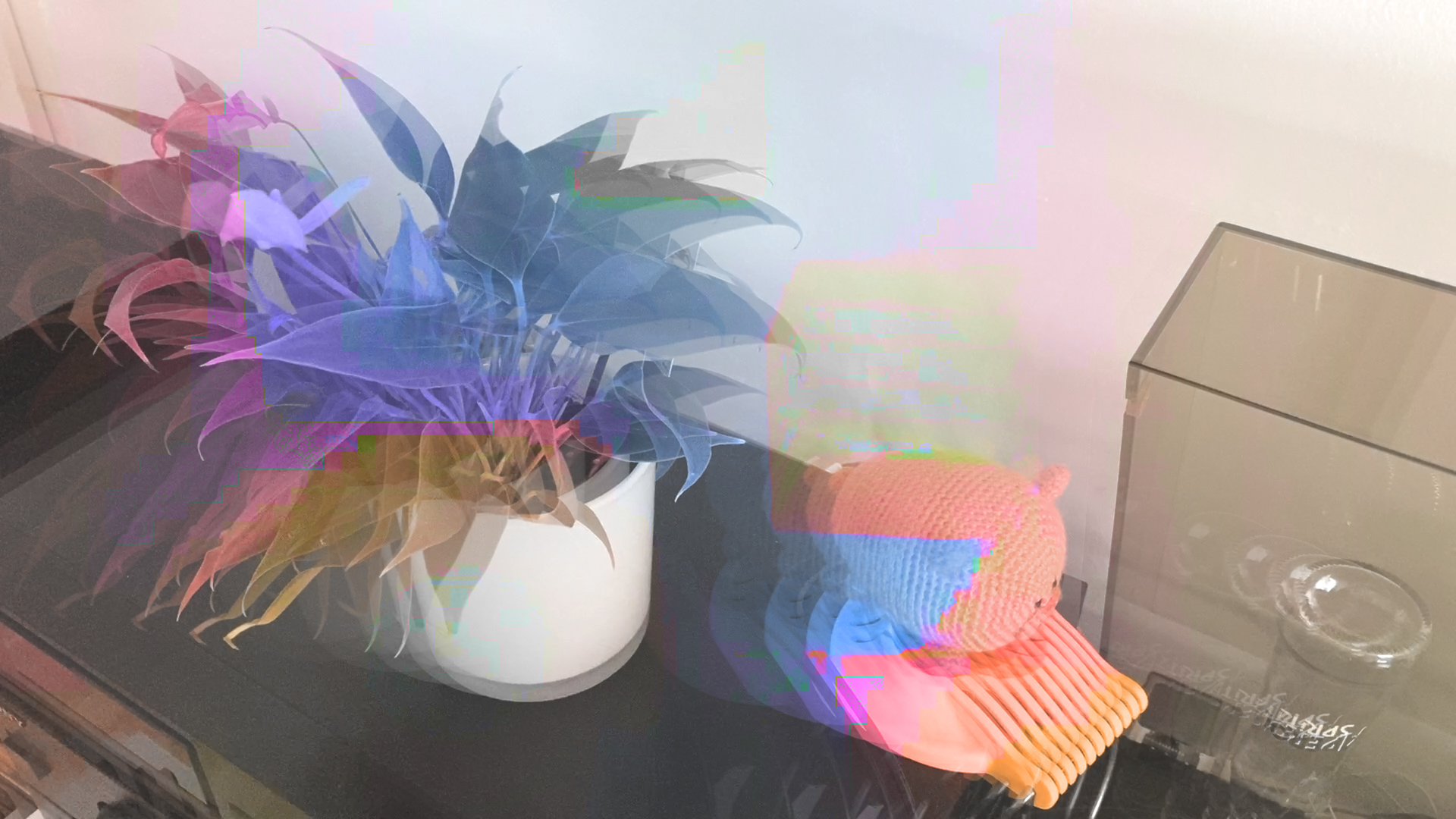 Pigano… or how I didn’t go to Berlin

In April I wanted to go to Berlin to attend Ableton Loop but it was cancelled due to Corona....